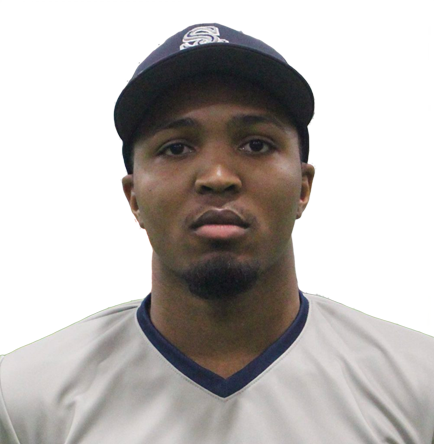 Noble was the starting shortstop for Gwendolyn Brooks his junior year, where he hit .437 and had a .527 OBP.

Noble is entering his second season with the Northern League, having played in 31 games with the Crestwood Panthers last season. He also played in the Northwoods League with the Rockford Rivets.