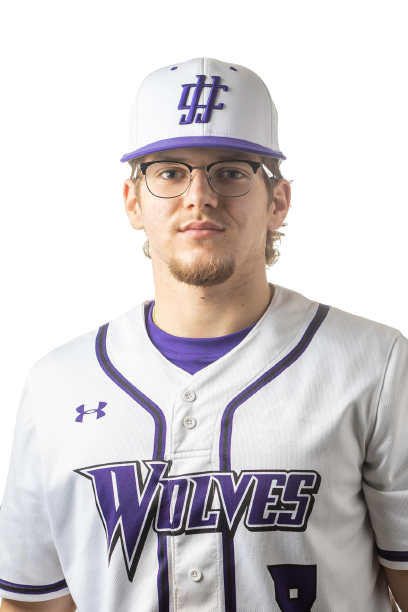 Doug Loden is a Lake Central High School graduate who played his freshman season at Joliet Junior College, and was a member of the Oakland University team in 2022.

Loden played three years at Lake Central, hitting a grand slam in regionals versus Crown Point, sending the Indians to the regional finals. He lost his senior season due to the COVID-19 pandemic.

In 2021, Loden showed off  his power, blasting 16 home runs, which is a new record for Joliet.