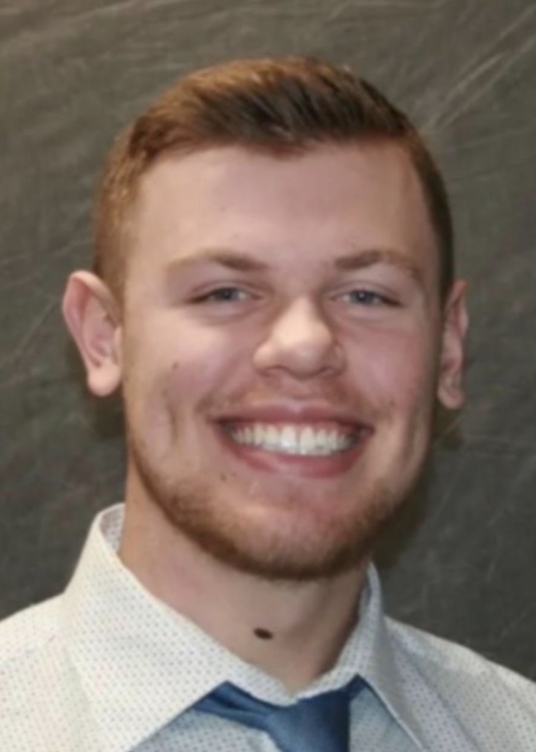 Andrew is from Crown Point, and has played in the local Cal Ripken, and Babe Ruth Leagues growing up. Andrew was a part of the 2018 NWI Rippers team that went to the Babe Ruth World Series in Jamestown, New York.

After graduating from Crown Point High School in 2018, Andrew attended Manchester University for three years majoring in Digital Media and Sports Management. In 2021, he transferred to Butler University where he is currently studying Sports Media.

Andrew has broadcasted for Crown Point High School football and basketball, and baseball for the Cal Ripken and Babe Ruth Leagues.

During the summer of 2021, Andrew worked for the Frontier League’s Windy City ThunderBolts.  With the Bolts, Andrew was responsible for the pre and post-game shows while also conducting interviews with players and coaches. Andrew also called play-by-play for Windy City, and has since called volleyball games for ESPN plus.

Andrew will be the Head of Media and the Play-by-Play Broadcaster for the Lake County Corn Dogs for their inaugural season.