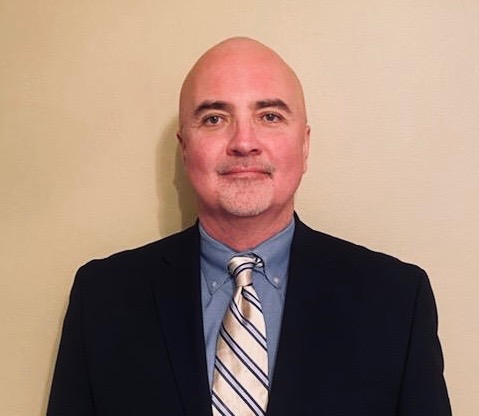 Ralph previously worked in the sports marketing field for over a decade. He was a player agent in the basketball industry negotiating and solidifying player contracts with professional ballclubs throughout the globe. He also managed charitable foundations for a number of NBA players while using the players celebrity status to promote awareness and raise needed dollars for many important causes.

Ralph is married to his wife Tina and has two daughters Avarie and Oliva. In his spare time, he enjoys traveling with his family, playing golf with friends, and biking the trails throughout Northwest Indiana.

As the majority owner of the Lake County Corn Dogs, Ralph will focus on providing affordable family entertainment to the people of Lake County.