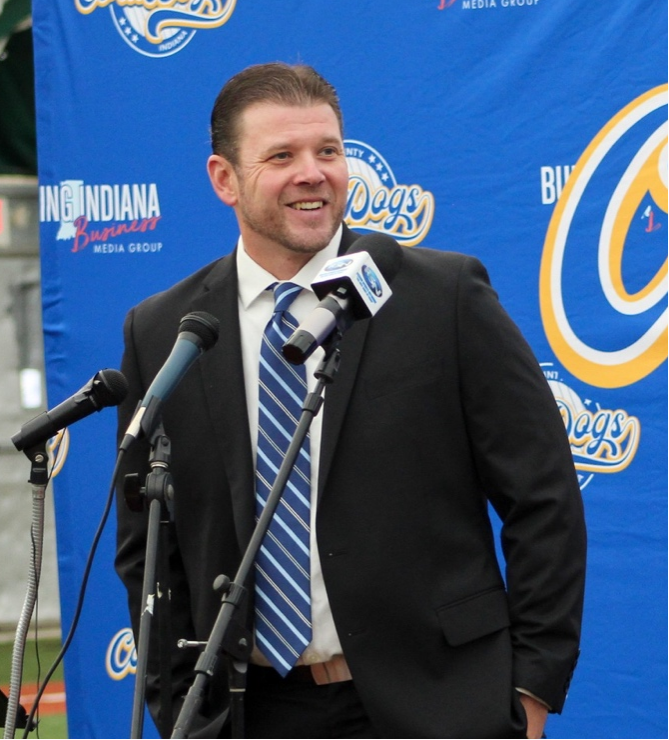 Justin Huisman is Lake County Corn Dog’s first official manager. Huisman was also the first manager in NWI Oilmen history. With the Oilmen, he went 87-52 with three playoff berths, two trips to the league finals and a championship in 2012.

Huisman pitched eight seasons in the professional ranks from 2000 to 2007. He was drafted in the 15th round of the 2000 amateur draft by Colorado.

Huisman played at the University of Mississippi from 1997 to 2000, as an infielder and a closer. He broke the single season saves record sophomore year, surpassed that mark junior year, and broke the career saves mark for UM. He earned All-American honorable mention honors as a third baseman freshman year and was also in the top three in fielding percentage amongst all shortstops in the Southeastern Conference the last two seasons.

Justin graduated from Thornwood HS in South Holland, Illinois, where he was the All State shortstop and pitcher and had the most strikeouts in the state in 1997.